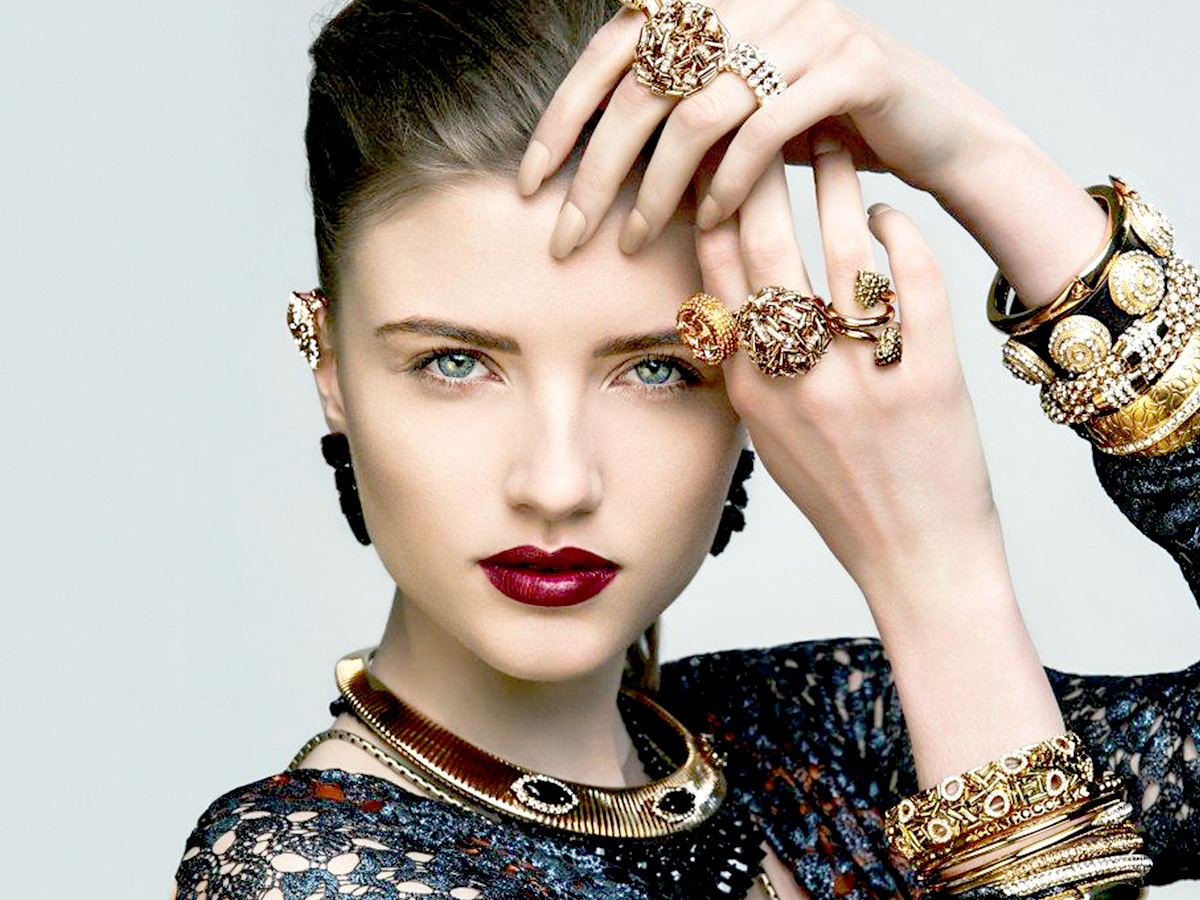 It’s no secret that top apps on each platform have strong mobile user experiences and enjoy a kind of prestige and envy from all types of developers. But do the most popular apps secretly reveal a little more insight into the habits and personalities of their customers? Let’s take a closer look.

The top five most popular free apps for iOS are:

The top five most popular paid apps are:

What They Reveal About iOS Users

The free apps show that iOS users are into sharing – especially social sharing. From filter effects through Instagram to “private” conversations on Snapchat, iOS users are connected to their friends, family and colleagues through a variety of applications.

The paid apps demonstrate that iOS users aren’t afraid to have a little fun either! But notice how many of the games are also social in nature. Games like Minecraft thrive on sharing, and even Lifeline, which involves you directing and texting messages to a stranded astronaut, encourages social-type bonds with the character.

In short, iOS users enjoy documenting and watching the world around them. Friends, family and good times are always on the agenda, but virtual worlds are just as attractive, whether you’re building something amazing with your pals, or spreading the flu!

The top five most popular free apps for Android are:

The top five most popular paid apps are:

What They Reveal About Android Users

Android users are all about getting things done, and they do that via the already familiar Google apps like Chrome and Gmail. Social sharing isn’t as high of a priority for them, but there’s a definite trend with regard to games.

Their app habits show that they’re into a good deal more personalization and freedom. They want to make their devices their own and make them unique. They’re also into building and sharing as well as working out the brain via some challenging puzzles. But Android users are also not afraid to put the pedal to the metal and let off some steam with games that don’t require much thought, but do require fast reflexes.

Here, there’s less of a trend toward sociability and more of a focus on freedom and customization. Android users like having choices and tend to want to be in more control over their apps as a whole.

The Bottom Line on App Choices

While it may be unfair to pigeon-hole all users into these categories based on their app choices, there’s no doubt that the mobile app world is continuing to grow and evolve as it stretches its wings in an attempt to find and be something for everyone.

From email to social chat, photo filters to catapulting birds, it’s easy to think that there’s nothing a device can’t do. Still, the best part about downloading and owning these apps are in how they impact and improve your life on a day to day basis. Whether you want to be more productive, organize or coordinate an event or just have fun, both app platforms give you the ability to do all these things and more.

What are your thoughts? Do app choices dictate the behaviors and personalities of an entire group of users? Or is it possible to segment users too far based on their apps? Tell us what you think by contacting us and share your own perspective!

View all posts by christianadmin →